The Implications and Trends of the Shark Industry 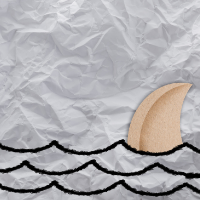 Did you know that the most valuable parts of a shark are their fins? The trade in shark fins is estimated to be worth 400-550 million USD annually and kills up to 73 million individual sharks.

Shark finning which is the practice of removing the fins of a shark and discarding its body at sea is driven by the high value placed on a shark’s fin. A bowl of shark fin soup can cost up to $100 which motivates some fishermen to cut the fins and discard the body which is bulky and less valuable. This practice uses only one to five percent of the shark... Read more.

Pineapple Republic: The Growing Footprint of a Colonial Agricultural System in Costa Rica 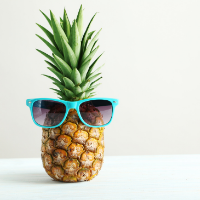 Since its birth as a republic, export and cash crop based agriculture has been deeply rooted in Costa Rica’s economy, environment and culture.

Economic dependence and a risky habituation to cash crops has led to a series of complex socio-economic and environmental issues.

Most have been related to problematic mono-cropping, human rights abuse and mass deforestation linked to transnational companies using the excuse of job creation as a Trojan horse... Read more. 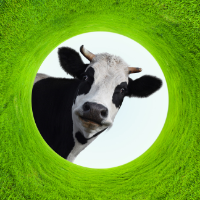 The 2021 Edition of the National Ecological Footprint and Biocapacity Accounts (NFAs) are useful in examining trends in beef exports from Brazil since the new millennium. From this investigation, it seems the world’s appetite for beef boomed as the Brazilian Amazon was being cleared for activities like agriculture and cattle ranching.

According to the Center for International Forestry Research (CIFOR), most of the forest area lost in the Brazilian Amazon between the mid-1990s to the early 2000s was converted into pasture or grazing land... Read more.